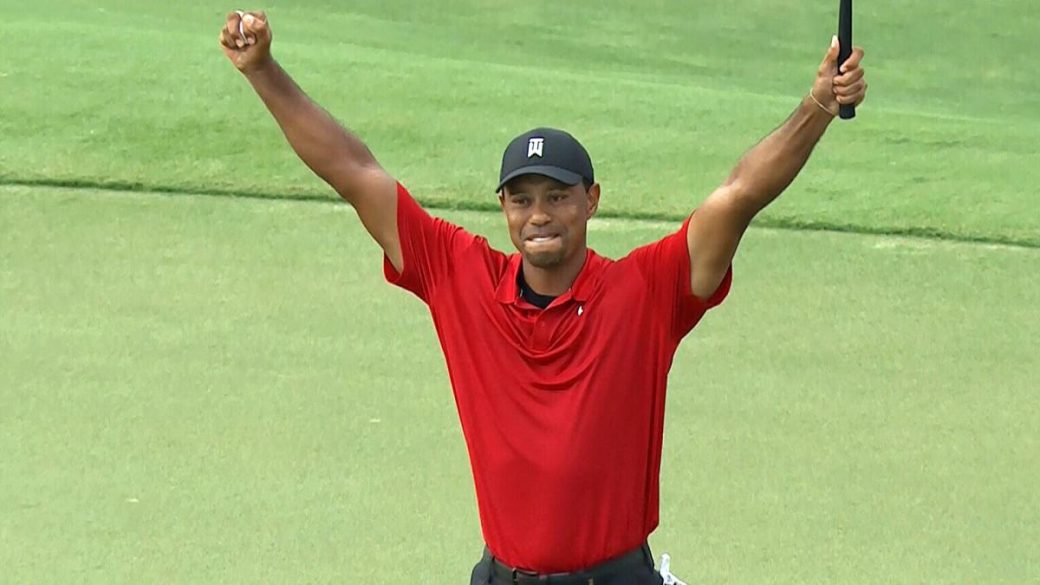 Ben Hogan, Mario Lemieux, Clint Malarchuk and Monica Seles have all accomplished comebacks in their respective sports after experience personal tragedy and hardship.

However, none of them have reached the pinnacle in their return quite like Tiger Woods did this past Sunday at the Tour Championship at East Lake.

Media and fans across the globe had all sworn off their former hero Woods after numerous back and knee surgeries as well as his fall from grace after his public split from his wife and subsequent arrest.

However, Woods silenced his critics and stunned the world with his impressive performance this past week against the best players in the world at the Tour Championship.

Golf Talk Canada’s Mark Zecchino calls it the greatest comeback ever in the history of sports.